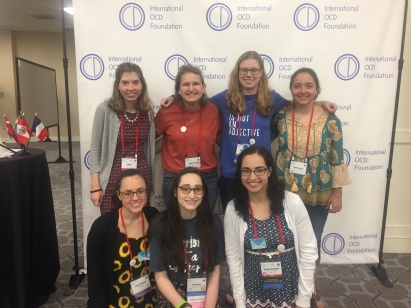 I’ve been racking my brain trying to think about what to write about after OCDcon. I always come home buzzing and ready to write about how incredible an experience it was. And this conference was great, but it didn’t lead to as many overwhelmed, happy tears. And then I realized I had my topic right in front of me. Maybe like we habituate to anxiety with exposures, I’ve begun to habituate to the amazingness of the conference.

This conference was certainly different from the start. One of my closest friends wouldn’t be there because she’s about to have a baby, and even more different was my approach to the conference. Rather than coming in hungry to learn as much as I could about OCD and treatment, I’ve mostly heard that all before. This time my goals were to network, promote Not Alone Notes, and just generally have a nice time socially. I was presenting again, but I was less nervous as it wasn’t my first time. I came in less as a patient and more as an advocate, not that those have to be mutually exclusive.

I did meet up with friends I only get to see once a year, meet several new friends, have an adventure getting from the airport to the hotel, get to talk to individuals who have received Not Alone Notes, go to my favorite young adult support group, run around doing exposures with Grayson at the Road to Recovery Tour, and chat with a therapist I knew from my residential OCD program. But during the conference, I kept waiting for “the spark” I had felt at some point during the conferences in previous years.

For a while, I was disappointed that I wasn’t feeling “the spark.” Was I doing something wrong? Was I not enjoying the conference? Was I just too tired? And then I had the thought about habituating. With exposures, the entire goal is to let yourself feel the stress until you no longer feel it anymore. Your body gets used to it and the stress passes more quickly. Perhaps we can habituate to other emotions too, and maybe after feeling so much excitement surrounding the novelty of OCDcon I have begun to habituate to that as well.

I don’t see that as a bad thing though. I don’t plan on stopping coming to the conference as long as I am able to. I’ve said it before, and I’ll say it again, but I am the International OCD Foundation’s biggest fan. There is still something to learn at each conference. There are still new people to meet, and old friends to see. There is still much to gain. But perhaps there no longer will be “a spark” at every future conference. Yet, I don’t see that as a negative. Rather, I think that when amazing starts to become the norm that is a beautiful thing. 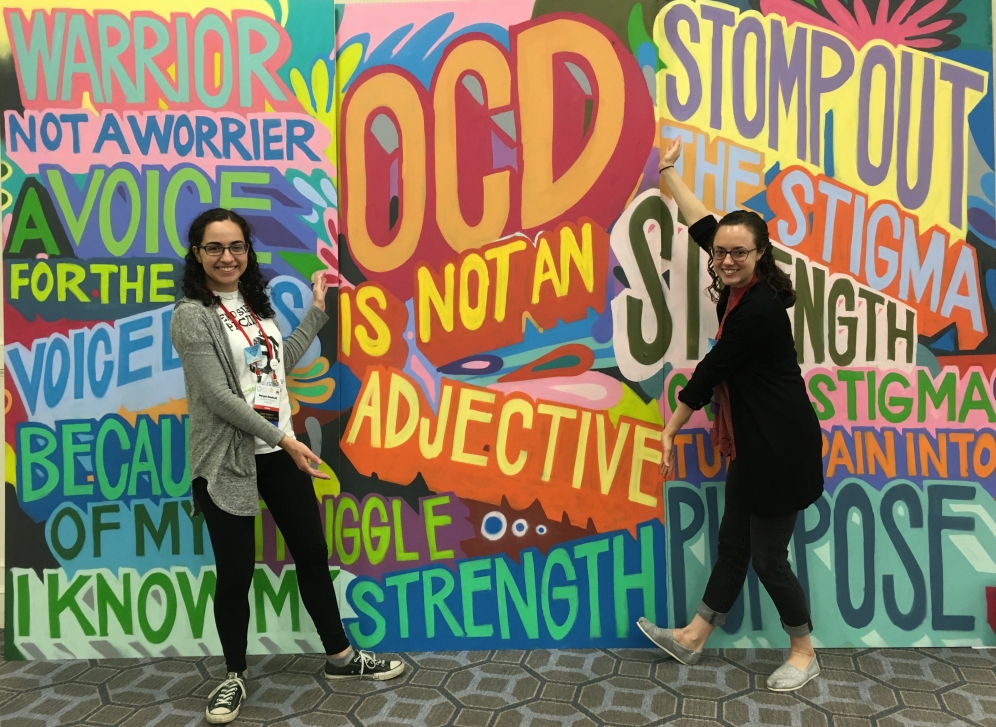 A huge thank you to the IOCDF for putting on a fantastic conference like always!

4 thoughts on “When Amazing becomes the Norm: OCDcon 2018”